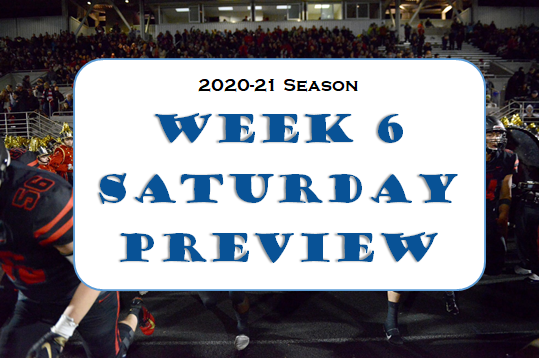 Game notes: Union (4-1) beat Battle Ground 45-6 on Tuesday. Alex Gehrmann passed for 198 yards and three TDs. Unless the Titans can find a non-league opponent next week, this will be their season finale. Evergreen (2-2) lost to Mountain View 35-14 on Tuesday. Jonathan Landry had a 57-yard touchdown reception and a 7-yard touchdown run. Union is 10-0 against Evergreen. This is the two teams’ first meeting since 2017.

Game notes: Mountain View (4-1) beat Evergreen 35-14 on Tuesday. The Thunder pounded out 371 yards rushing led by quarterback Riley McCarthy’s 169 yards. Skyview (4-1) lost a heartbreaker to Camas, 38-31 in double overtime.  Xavier Owens caught two more touchdown passes, giving him seven on the season. The all-time series is tied 7-7. Skyview has won three of the last four meetings dating back to 2014, although the two schools have not played each other since 2017.