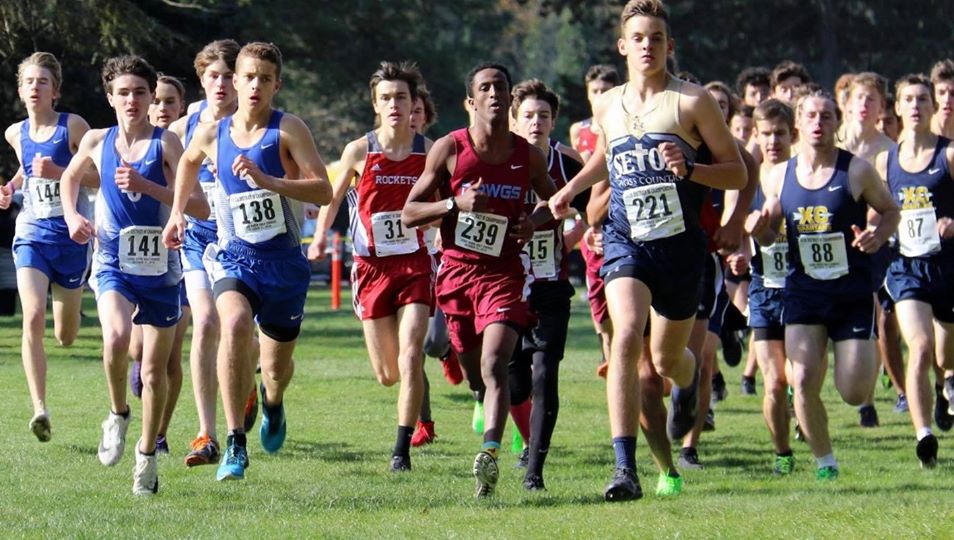 The 12-school Central 2B League, which includes Stevenson and Kalama, have decided to push its remaining fall sport, cross country, to Season 3, Winlock athletic director Nick Bamer confirmed Wednesday. The league is expected to officially vote on moving the entirety of fall sports to 2021 on Friday, The Centralia Chronicle reported.

The 2A Evergreen Conference announced its decision Tuesday to push back the remainder of its fall sports — cross country, boys golf, and boys tennis — to Season 3 of the WIAA’s four-season revised athletic calendar.

Those sports will now join football, volleyball and girls soccer — which were moved to Season 3 back in July when the WIAA first released its modified schedule — in starting practice the first week of March. Girls swimming was moved to Season 3 by the WIAA earlier this month.

The 2A Greater St. Helens League — which is in the same district, District 4, as the 2A EvCo — voted to move back its fall sports on Aug. 14.

The decision comes on the heels of Gov. Jay Inslee recommending earlier this month that schools in the state enact distance learning and should cancel or postpone all fall sports this year.

Rochester Athletic Director Jesse Elam said the 2A EvCo was trying to get to Sept. 1 before making a final decision but they were one of the last leagues in the state holding out hope.

“With Lewis County being a high-risk county and Thurston in the moderate category, it was recommended by our health departments that we postpone our extracurricular activities,” Elam said in an email Wednesday. “With that decision being made, it was pretty much inevitable that we would have to push back our seasons.”

W.F. West Athletic Director Jeff Johnson said the 2A EvCo has been working closely with the Lewis County Public Health and Social Services, the Washington Office of Superintendent and Public Instruction, the Governor’s Office and the WIAA in calculating a decision.

“We were being patient and have been trying to buy time but the clock struck midnight and the writing was on the wall,” Johnson said in an email.