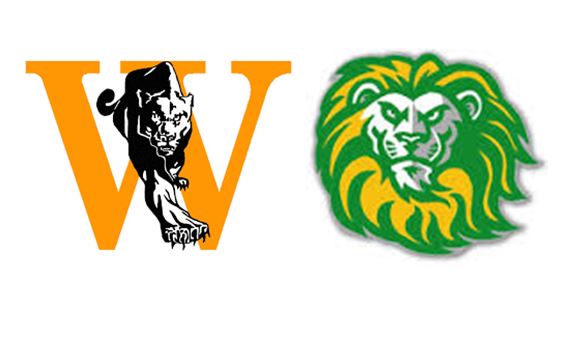 WINNER GETS: Prosser or Steilacoom

ABOUT WASHOUGAL: The Panthers were the No. 3 team in the 2A Greater St. Helens League. Washougal is making its first state quarterfinal appearance since 1974. QB Dalton Payne has passed for 2,182 yards and 24 TDs in 10 games. Senior Brevan Bea is the standout on the team. He has 45 catches for 719 yards and 6 TDs. He had 5 catches for  69 yards and one TD last week and rushed for 40 yards and the go-ahead touchdown with less than a minute to play. Peter Boylan rushed for 82 yards. Led by Bea, the 2A Greater St. Helens League defensive player of the year, the Panthers’ defense was played well of late. After falling behind 13-0 at halftime, the Washougal defense shut out Clarkston, allowing the Panthers to rally. Theo Berry had the game-clinching interception late for the Panthers. Washougal has held five of its last six opponents to 13 points or fewer.

ABOUT LYNDEN: Lynden in the Northwest Conference Sky Division co-champion. The Lions’ two losses came to Mount Baker (21-14) in Week 1 and Sedro-Woolley (14-7) in Week 8. Lynden had to reload after last year’s state-finalist team lost two all-state players, its leading passer, rusher and three top receivers to graduation. Senior RB Steven DiLorenzo rushed for 190 yards and two touchdowns last week against Othello. Junior QB Baylor Ayres rushed for 70 yards and two touchdowns and he threw a 20-yard TD pass to Brock Heppner. The defense also shined, as it has all season. The Lions have not allowed six of their last seven opponents to score more than 14 points. The only team to score more than 21 — Sehome — only did that after Lynden took a 48-14 lead. All-state linebacker Bodie Human leads the Lions on defense.