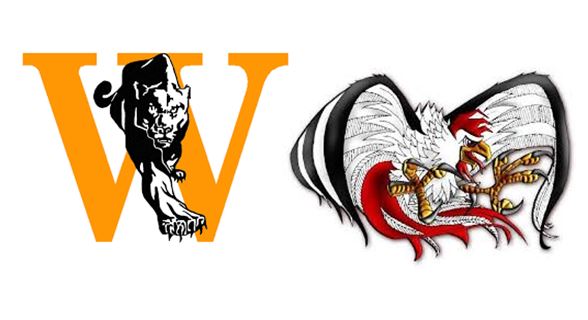 WINNER GETS: Othello or Lynden

ABOUT WASHOUGAL: The Panthers were the No. 3 team in the 2A Greater St. Helens League. Washougal is making its first state appearance since 1999 and hasn’t won a state game since 1974. QB Dalton Payne has passed for 1,995 yards and 23 TDs in nine games. He completed 21 of 26 passes for 214 yards last week vs. W.F. West. Senior Brevan Bea is the standout on the team. He has 40 catches for 650 yards and 5 TDs. He had 7 catches for 72 yards last week. He also rushed for a season-best 102 yards last week. But defense is where he shined the most, leading a standout effort. Washougal held WF West to 36 yards rushing and 193 yards total. Peter Boylan rushed for 88. Washougal has held four of its last five opponents to seven points or fewer.

ABOUT CLARKSTON: Clarkston is the Great Northern League champion. The Bantams return to state for the first time since 2015 and are seeking their first state win since 1989. Clarkston’s lone loss came in Week 3 to Lewiston (Idaho), 41-21. The Bantams played most of that game without star player Tru Allen, who was ejected in the first quarter. Clarkston averages 38 points a game. The Bantams average 227 yards passing and 140 rushing a game. Senior QB Kaeden Frazier has passed for 2,227 yards and 31 TDs. Frazier was the GNL co-offensive MVP. Allen is his top target with 45 catches for 778 yards and 11 touchdowns. When Toppenish focused on stopping Allen last week, Frazier threw two TD passes to Theo Baiye and Eddie Berglund rushed for two TDs. Clarkston gave up 296 yards passing and 193 rushing to Toppenish QB Isaac Perez. Clarkston has one common opponent with Washougal — Columbia River. The Bantams beat River 35-20; Washougal beat River 47-6.