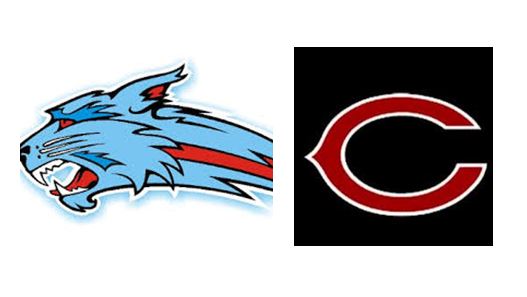 WINNER GETS: Eastlake or Puyallup

ABOUT EASTMONT: The Wildcats are the Big 9 Conference tri-champion, sharing the title with Wenatchee and Sunnyside. Eastmont earned a state berth through a three-team tiebraker last Saturday. Wildcats’ lone loss came to Sunnyside (29-28) on Oct. 18. Eastmont reached state last year, falling to Puyallup (45-10) in the first round. The Wildcats have not won a state game since 1985. The Big 9 Conference has not won a state game since 2015.Carson Talley rushed for 98 yards and one TD vs. Wenatchee. Wesley McIlwaine caught a 24-yard TD pass from Carson Everheart to put the Wildcats ahead with 3:24 left, then Eastmont had to stop Wenatchee on a last-minute drive into Eastmont territory for the win.