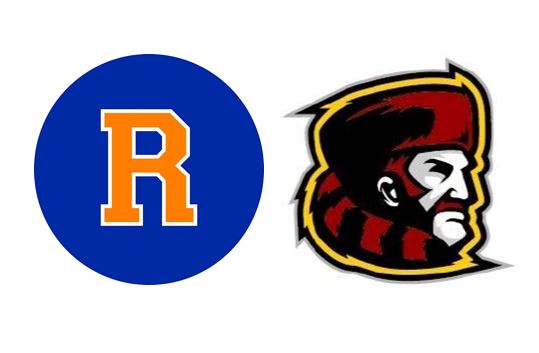 WINNER GETS: Eatonville or Prosser

ABOUT RIDGEFIELD: The Spudders were the 2A Greater St. Helens League runner-up. Ridgefield returns to state for the first time since 2005. RB Hunter Abrams is the workhorse of the Spudder offense. He rushed for 142 yards on 18 carries and four touchdowns last week. Senior Trey Knight contributed 84 yards rushing last week. Abrams has rushed for 1,315 yards and 18 touchdowns on the season. Despite allowing just six points, the Spudders gave up 291 yards rushing to Aberdeen.

ABOUT STEILACOOM: The Sentinels were the South Puget Sound League 2A Mountain Division champions. Steilacoom fell in the state quarterfinals last year to Hockinson. The Sentinels’ two losses came to 4A Union (41-13) and 2A Lynden (56-47). But since then, they have won seven straight by an average margin of 48-10. Emeka Egbuka is the star of the team, receiving offers from the likes of Washington, Ohio State, Clemson and Alabama. The 6-foot-1, 190-pound junior has 52 receptions for 1,179 yards and 18 TDs. He also has five interceptions, returning two for TDs. And he’s returned two punts for TDs, giving him 22 total TDs. Junior QB Chance McDonald has passed for 2,808 yards and 39 touchdowns.