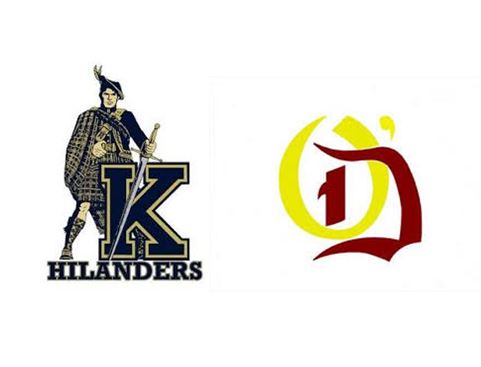 3A STATE FIRST ROUND

WINNER GETS: Peninsula or Mount Spokane

ABOUT O’DEA : O’Dea, from Seattle, is the Metro League champion. The Fighting Irish were the 2017 state champions and runner-up in 2018. The Irish have a wealth of impressive wins over state tournament teams — Peninsula (21-6), Bethel (27-14), 4A Bothell (29-23) — including their signature win, a 28-6 win over 2018 state champion Eastside Catholic. Like Kelso, O’Dea prefers to run the ball, but the Irish have several ball carriers to turn to — senior Cameron Daniels, junior Milton Hopkins and junior Tajj Dyles.Daniels rushed for 122 yards on eight carries and two TDs last week.