2A state football field of 16 is set. Here are projected seeding and matchups 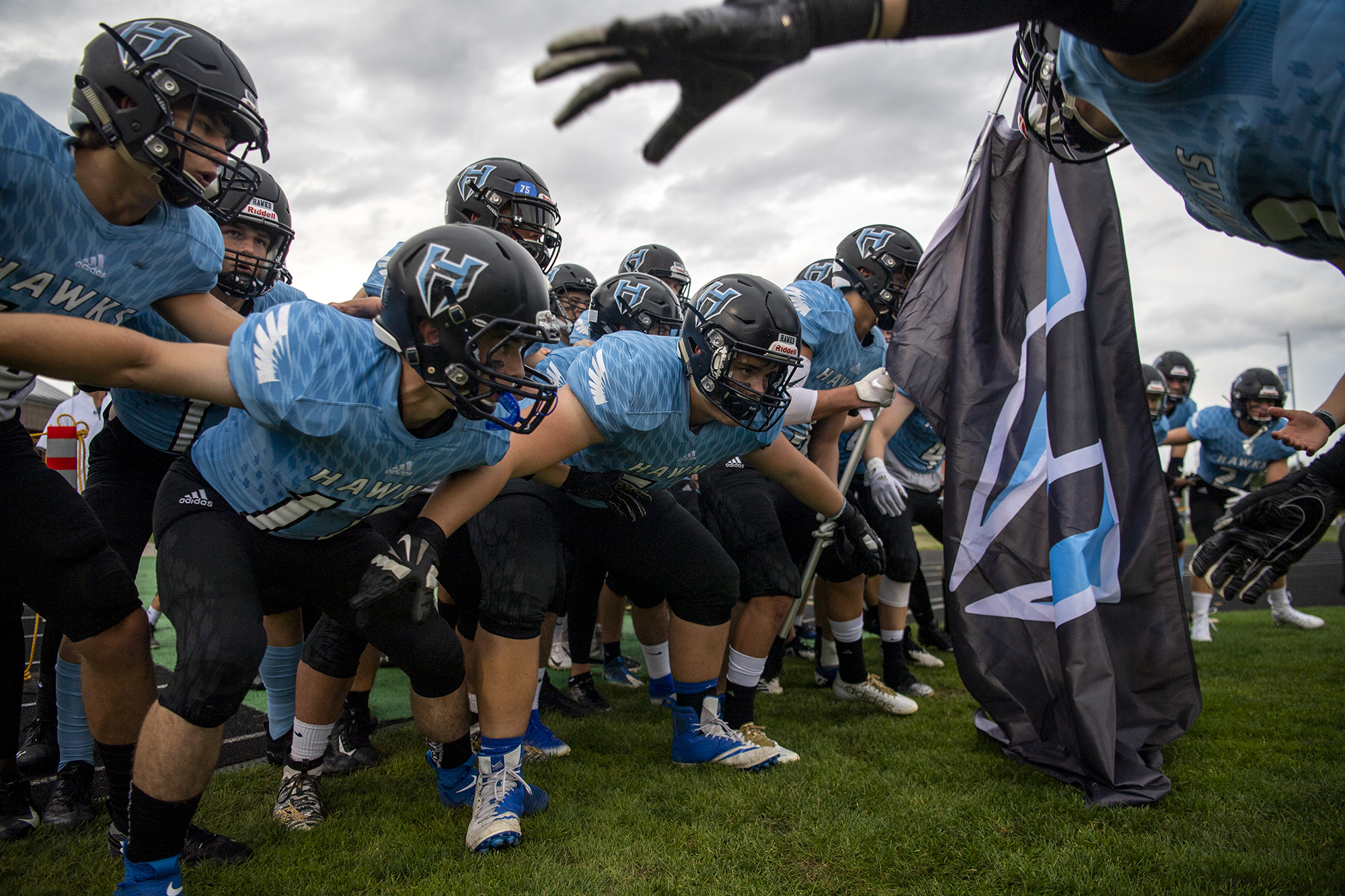 Herei is what we came up with: