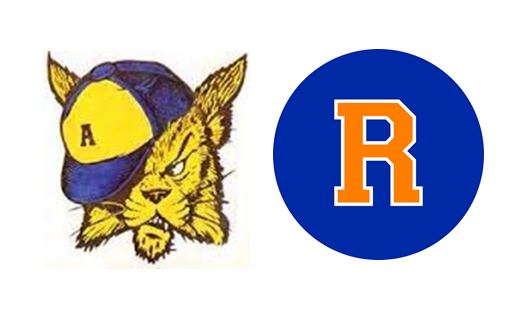 ABOUT ABERDEEN: The Bobcats earned the No. 3 seed from the 2A Evergreen Conference by winning a three-team tiebreaker Tuesday with Centralia and Black Hills. Aberdeen runs the wing-T under first-year head coach Todd Bridge. RB Ethan Morrill rushed for a season-best 315 yards and five TDs in a Week 8 win over Rochester. The Bobcats were tied 28-28 with WF West late in the first half last week, before the Bearcats pulled away. Morrill rushed for 210 yards on 30 carries last week.