Glance at Week 10 football playoff games for Class 4A, and possible seeding position 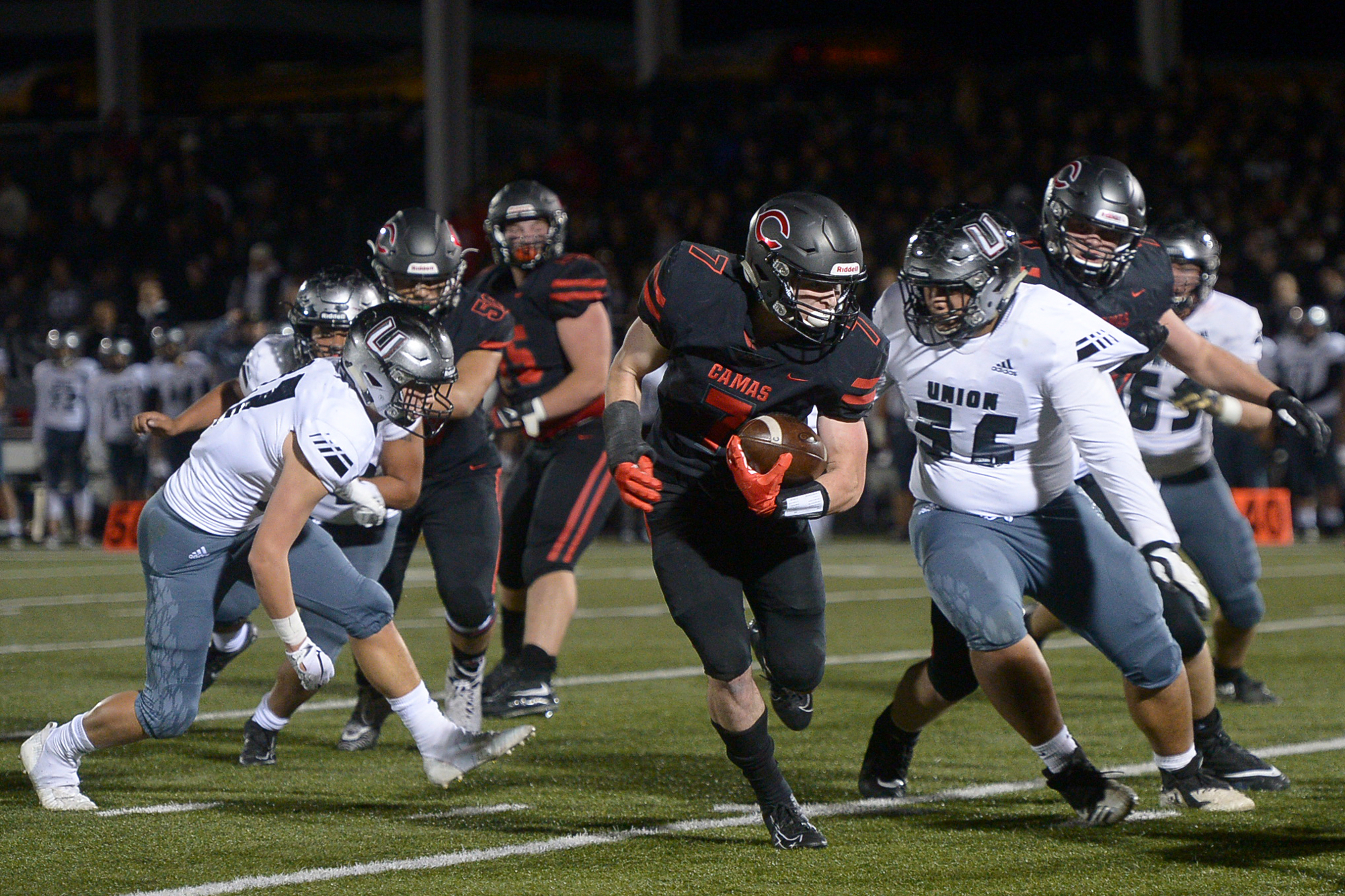 This weekend, football teams from around the state will be participating in games that will determine which 16 teams will advance to the state tournaments in five classifications.

There is no way to tell how those committees will place teams in the bracket. But we can use various state ranking systems to project how the committees might place teams.

In Class 4A, there are 33 teams still alive for the 16 state berths.

We used all six rankings to come up with the top-10 aggregate rankings. But because the “human” rankings only rank the top-10, to rank teams 11 through 33, we only used the three “formula” rankings, which rank every team in the state.

Teams that are in