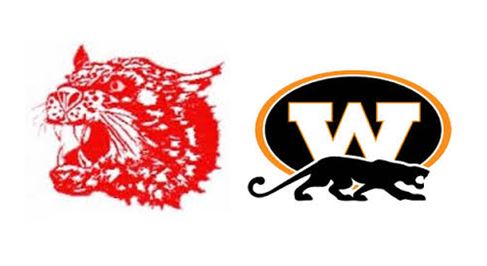 ABOUT WASHOUGAL: The Panthers finished third in the 2A Greater St. Helens League. Washougal is led by QB Dalton Payne, who has thrown for 1,781 yards and 21 touchdowns in eight games. The one game his missed was the Week 4 matchup with W.F. West. Brevan Bea is the leading receiver with 33 catches for 578 yards and 5 TDs. In the previous matchup with WF West, Bea shared QB duties in place of Payne, rushing for 42 yards and Washougal’s lone TD.

ABOUT WF WEST: The Bearcats were the runner-up in the 2A Evergreen Conference. Their only loss this season was a 34-0 defeat to top-ranked Tumwater. QB Josiah Johnson is a dual threat for W.F. West. Last week against Aberdeen, he passed for 286 yards and rushed for 102. Max Taylor was his top target, pulling 11 catches for 204 yards and four touchdowns. Taylor also had a 60-yard interception return. Leandre Gaines also had a 70-yard kickoff return for a score last week.