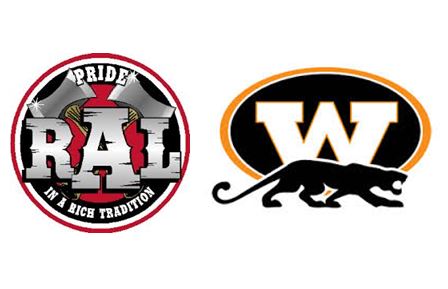 ABOUT RA LONG: Julien Machic-Sheldon returned to quarterback the Lumberjack offense, passing for 115 yards. That was his biggest total since Week 3. It allowed Gage Kotera to return to receiver. He caught seven passes for 98 yards. But the running game produced just 14 yards.

ABOUT WASHOUGAL:  The Panthers have clinched the No. 3 seed to the Week 10 playoffs. Washougal likely is headed to Week 10 matchup against W.F. West. QB Dalton Payne has passed for 1,638 yards and 19 TDs. Last week, he was held to 133 yards passing with four interceptions. Brevan Bea is his top target with 31 catches for 533 yards and five touchowns. Jakob Davis has 28 catches for 348 yards and 5 TDs. Peter Boylan is the top rusher with 389 yards. He rushed for 67 last week.