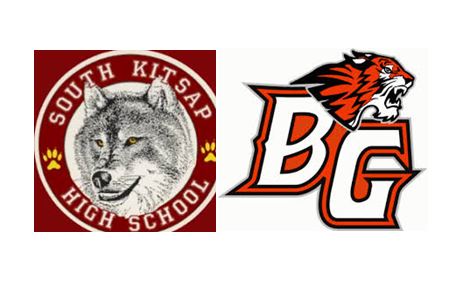 ABOUT SOUTH KITSAP: The Wolves from Port Orchard will finish tied for last in the South Puget Sound League. All of the Wolves’ games to date have been league games. South Kitsap’s lone win came against Rogers-Puyallup (31-14) in Week 2. In their last five games, the Wolves have been outscored 236-12.