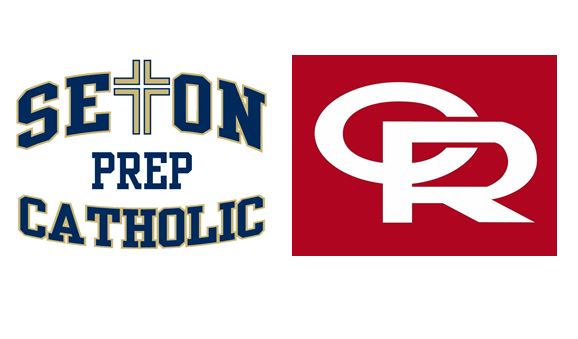 ABOUT CASTLE ROCK: Wyatt Partridge leads the region in rushing with 1,573 yards and 15 touchdowns. The No. 2 rusher in the region has almost 600 fewer yards. He rushed for 213 yards, giving him five 200+ rushing games this season. Austin McQuilliams rushed for 108 yards and three touchdowns last week. If the Rockets win this week, they’ll play La Center for the league title next week.

ABOUT SETON CATHOLIC: Quarterback Luke Pitzer is coming off a big game. He rushed for 185 yards, including a 91-yard TD run. The Cougars held Morton-White Pass to 116 yards of offense in a shutout win last week.