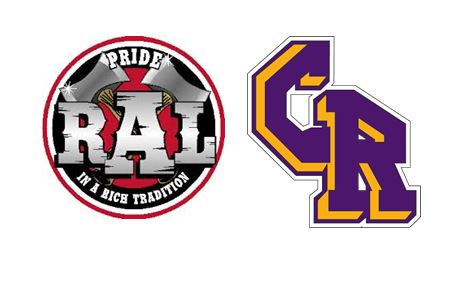 ABOUT R.A. LONG: Gage Kotera, who has been the Lumberjacks’ top receiver, played some quarterback last week. But it was a struggle against Ridgefield. R.A. Long was held to minus-6 net yards of offense. R.A. Long has struggled with depth and experience all season.

ABOUT COLUMBIA RIVER: Even after stumbling against Washougal last week, the Chieftains still control their path to the postseason. If River wins this week against 1-5 R.A. Long and next week against 1-5 Woodland, the Chieftains will clinch a district playoff berth – and even remain in line to tie for second place. Isaac Bibb-O’Neill’s return from a broken hand has helped the running game. Bibb-O’Neill is averaing 79 yards in the past two weeks since returning. QB Mason Priddy has passed for 1,095 yards and 8 TDs.