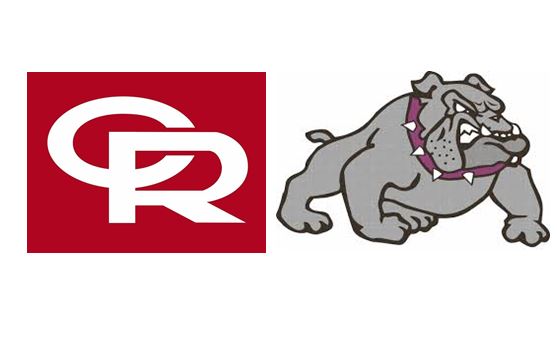 ABOUT CASTLE ROCK: Wyatt Partridge leads the region in rushing with 1,360 yards and 12 touchdowns. He had a season-best 319 yards last week and has four games of 200 yards or more. He had TD runs of 73, 91 and 45 yards last week. Landon Gardner has three catches for 59 yards and a TD. He also had a 35-yard interception return for a touchdown.

ABOUT STEVENSON: After back-to-back wins, Stevenson suffered its second shutout loss of the year last week to La Center. Stevenson was held to minus-7 net yards of offense last week against La Center. Including minus-60 rushing.