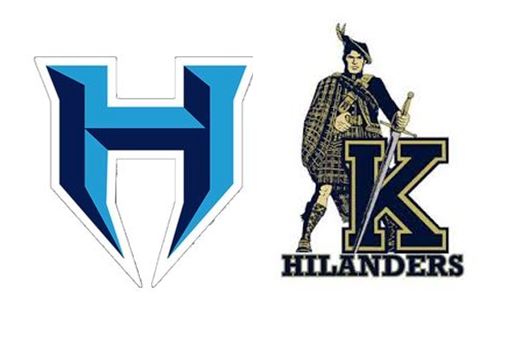 ABOUT HOCKINSON: Since losing to Archbishop Murphy in Week 2, the Hawks have outscored four league foes 208-26. Quarterback Levi Crum has passed for 1,222 yards and a region’s-best 20 touchdowns. Peyton Brammer has caught 27 passes for 567 yards and 10 TDs. Daniel Thompson leads the Hawks in rushing with 357 yards and three TDs.