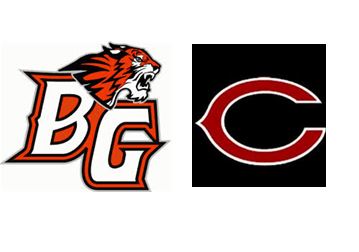 ABOUT CAMAS: Camas’ Tyler Forner has returned three punts and one kickoff for touchdowns. Camas has five touchdowns on special team returns. Jacques Badolato-Birdsell  leads the team with 763 yards rushing and 15 TDs. QB Jake Blair has passed for 916 yards and 12 TDs. Camas’ defense has not allowed an opponent to score more than 14 points in a game this season.

ABOUT BATTLE GROUND: Steven Hancock leads the Tigers with 828 yards rushing yards and 10 touchdowns. He rushed for 362 yards on 54 yards and six TDs last week against Heritage after being held to 0 net yards on 17 carries the previous week against Skyview. QB Reid Schneider has passed for 247 yards.