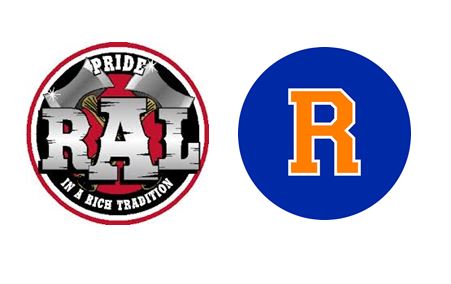 ABOUT RA LONG: R.A. Long has dropped four in a row. Since their Week 1 win, the Lumberjacks have been outscored 241-28.

ABOUT RIDGEFIELD: Hunter Abrams leads the Spudders with 693 yards rushing and eight touchdowns.  He leads the region with 120 rushing attempts. He’s averaged 34 in the past two weeks. He’s also a standout on defense. QB Luke Price has passed for 638 yards and six touchdowns. Spencer Harmon and Aidan Hundt are the Spudders’ top receivers.