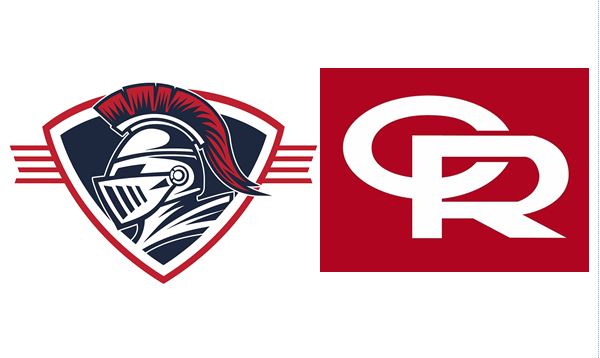 ABOUT KING’S WAY CHRISTIAN: Kemper Shrock has passed for 576 yards and 8 TDs. But last week against La Center, Shrock gave way to Mason Packer, whose versatility as runner added another dimension to the Knights’ attack. Packer passed for 179 yards and two touchdowns and rushed for 75 and one TD. Bryson Metz leads the team with 34 receptions for 421 yards and 8 TDs.