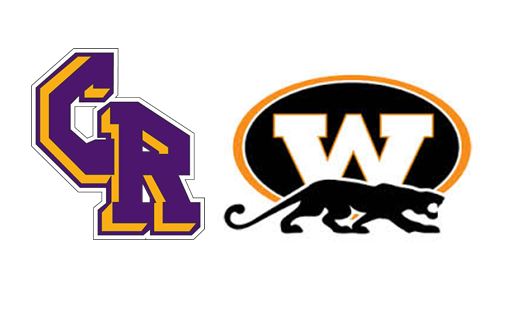 ABOUT COLUMBIA RIVER: With a win already over Ridgefield, Columbia River could take the inside track to securing the No. 2 seed to the district playoffs with a win over Washougal. Quarterback Mason Priddy passed for 189 yards and rushed for 85 yards, including the game-winning 17-yard run. Priddy has passed for 971 yards and seven TDs. RB Isaac Bibb-O’Neal, bouncing back from a broken hand, rushed for 83 yards and three touchdowns last week.

ABOUT WASHOUGAL: A week after sitting out with an arm injury, Dalton Payne returned to complete 28 of 38 passes for 347 yards. Payne now ranks second in the region with 1,093 yards passing, despite only playing in four games. Payne may be without his top receiver Brevan Bea (19 catches, 264 yards). Bea left last week’s game after taking a shot to the ribs. He may depend more on Jakob Davis (16 catches, 208 yards), Aiden Kestner (12-186) and Julien Jones (10-118). RB Gavin Multer had a breakthrough game with 105 yards last week.