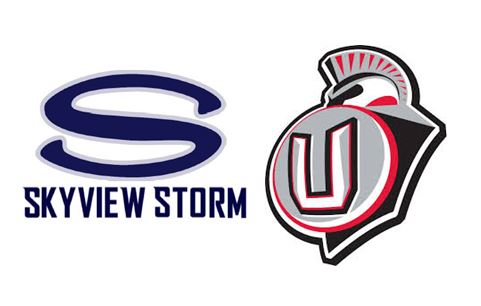 ABOUT UNION: After sitting out Week 4 on concussion protocol, quarterback CJ Jordan had his best game of the season last week, passing for 210 yards on 18-of-25 passing and rushing for a season-best 113 yards and three touchdowns. Isaiah Jones leads the Titans with 530 yards rushing and 8 TDs. He was held to a season-low 24 yards on a season-low nine carries last week. Tobias Merriweather leads the team with 24 catches for 405 yards. Over the past three games, he has 20 catches for 341 yards. The Titans have played ranked opponents each week this season to prepare for league play.