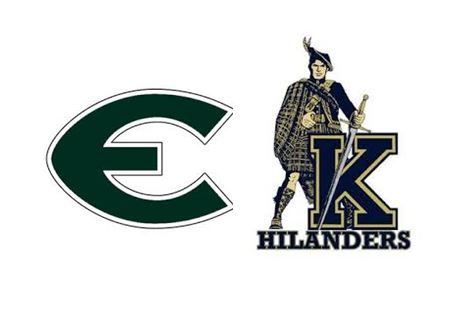 ABOUT EVERGREEN: After being held to two points in the first half last week against Bellingham, the Plainsmen broke free for 49 second-half points. Evergreen rushed for 392 yards last week, led by Zyell Griffin (143) and Derrick Webb (97). QB Carter Monda passed for 75 yards, giving him 958 yards and 14 touchdowns for the season. Freshman Jonathan Landry also saw action at quarterback, completing 5 of 8 passes for 46 yards and one TD. Griffin leads the team with 28 receptions for 523 yards and six TDs. Tae Marks has 15 receptions for 294 yards and five TDs. The Plainsmen gave up 298 yards of passing to Bellingham.

ABOUT KELSO: After giving up seven total points in three wins (Week 4 was a win by forfeit), Kelso faced its first big defensive challenge last week. Prairie piled up 523 yards of offense, including 300 on the ground. After averaging 270 yards rushing in their first three games, the Hilanders were held to 41 last week. Josh Webb leads the Hilanders with 407 yards rushing and eight TDs. Connor Noah has rushed for 310 yards and 6 TDs.