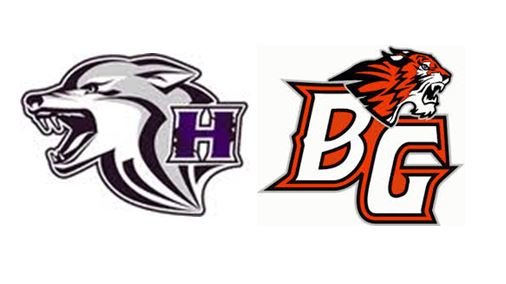 ABOUT BATTLE GROUND: Steven Hancock leads the Tigers in rushing with 466 yards and four touchdowns. After three consecutive 100-yard games, Hancock was held to 0 net yards on 17 carries last week against Skyview. Little went right for the Tigers last week as they played the entire second half on a running clock. The Tigers and Heritage have one common opponent – Mountain View. Battle Ground lost to the Thunder 24-13, one week before the Timberwolves fell to Mountain View 24-7.

ABOUT HERITAGE: Isaac Roa leads the Timberwolves with 412 rushing yards, followed by Anthony Kee (347) and Andrew Cowley (280). After scoring 35 points in their Week 1 win over Evergreen, Heritage has scored 29 totals points in the four games since. The Timberwolves’ three TDs in last three games have come on long runs – 56 and 40 yards by Cowley, and 58 by Kee.