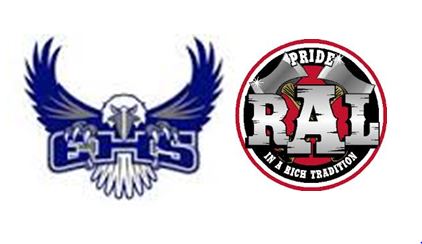 ABOUT RA LONG: Since a season-opening win over Fort Vancouver, the Lumberjacks have been outscored 179-21 in their last three losses. Julian Sheldon has passed for 452 yards and six touchdowns. Gage Kotera has caught 23 passes for 361 yards and five TDs.

ABOUT ELMA: After a 2-0 start, the Eagles lost in overtime to a winless Aberdeen team in Week 3 before being routed by Castle Rock last week. The Eagles committed five turnovers, including four fumbles, last week. Tysen Richardson had a 77-yard kickoff return for a touchdown last week. Mikia Diacon rushed for 97 yards.