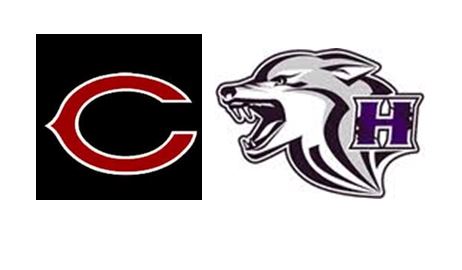 ABOUT HERITAGE: After opening 2-0, the Timberwolves have dropped their past two. They’ve had trouble turning yards into points. After scoring 35 in their Week 1 win, the Timberwolves have scored 22 total points in the three games since. Isaac Roa leads the team in rushing with 342 yards. Andre Cowley has rushed for 280 yards Anthony Kee has 271 yards. QB Jake Blair has passed for 575 yards and six TDs.

ABOUT CAMAS: After giving up big yards but only 14 points in Week 1, the Papermakers defense has clamped down, allowing just 28 points since. Behind their powerful offensive line, RB Jacques Badolato-Birdsell has rushed for 582 yards and 10 touchdowns. Jackson Clemmer has 11 catches for 300 yards and five TDs. Charlie Bump has 11 catches for 145 yards. Punter Bryce Leighton was invited to play in the 2020 Under Armour All-American game in January.