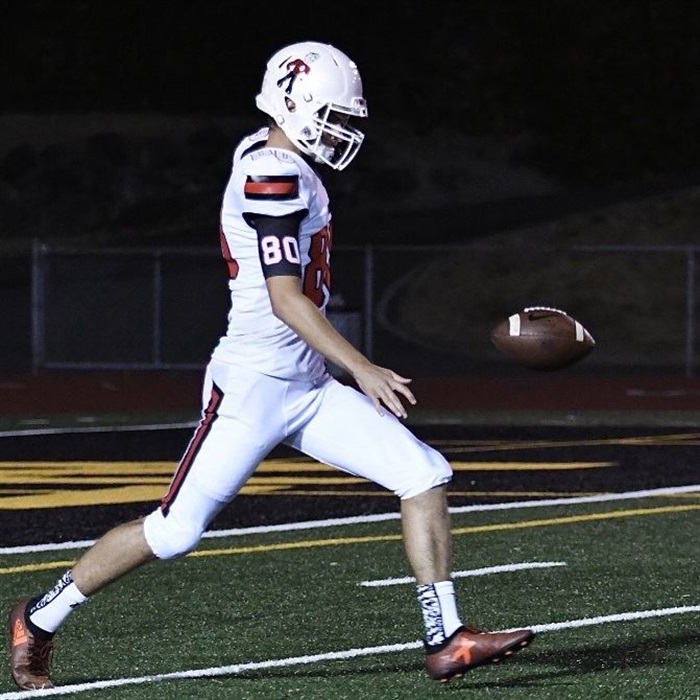 Leighton is the first Papermaker to receive an Under Armour All-American honor. A three-year letterwinner, Leighton is the second-ranked punter in the nation by Kohls’ kicking ratings.

Leighton has made a verbal commitment to play for Montana State.