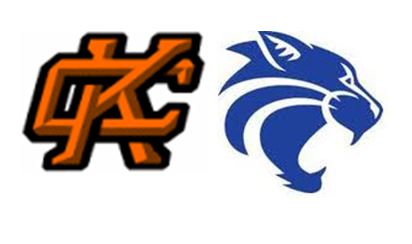 ABOUT LA CENTER: The Wildcats broke out with a huge win over Hoquiam last week.Since falling behind 28-14 at halftime to Ridgefield in Week 1, the Wildcats have outscored opponents 104-20. Quarterback Tom Lambert has rushed for 402 yards and six touchdowns. He’s also passed for 353 yards and one touchdown. Bryten Schmitz has rushed for 287 yards and nine TDs. Andrew Scott has 13 catches for 58 yards and one TD.