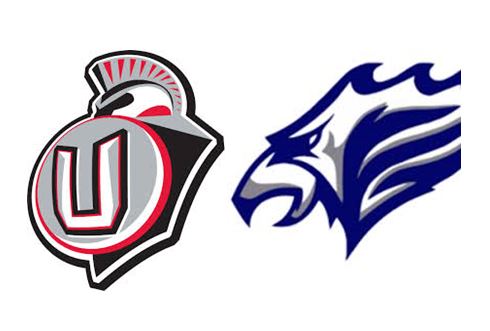 ABOUT CHIAWANA: Gabe Schilz rushed for 129 yards and four touchdowns last week against Walla Walla. Sophomore QB JP Zamora passed for 148 and two TDs. But the defense shined brightest, holding the Blue Devils to 45 total yards of offense. Chiawana opened the season with wins over Richland (38-7) and Kennewick (37-0).

ABOUT UNION: Defense has also been Union’s strength, but the offense struggled to sustain drives against Eastlake. Turnovers also played a role in Eastlake opening up a 7-0 halftime lead. After an opening drive got Union in the Eastlake red zone but netted no points, the Titans struggled to get deep into Eastlake territory until it was 24-0 in the fourth quarter.