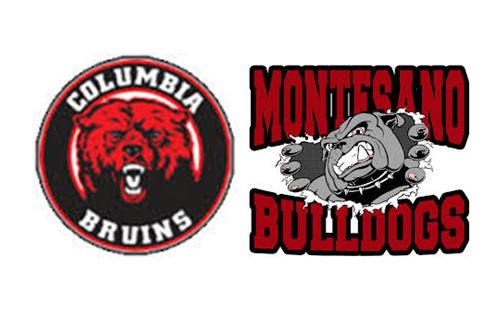 ABOUT MONTESANO: The Bulldogs have outscored opponents 114-0 this season.  Last week against Shelton, Trace Ridgway completed 13 of 15 passes for 179 yards and two TD passes. He also rushed for three scores as the Bulldogs gained 215 yards on the ground. Monte held Shelton to minus-7 yards rushing and 106 yards total.