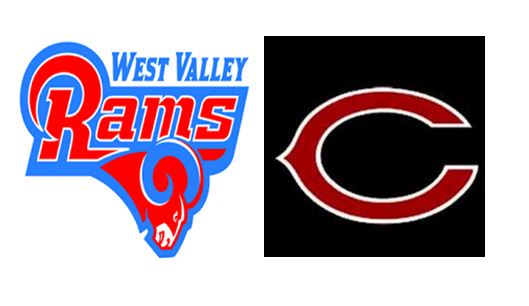 ABOUT CAMAS: After giving up yards, but not so many point to Lincoln in Week 1, the Papermakers rolled in Week 2. Camas held Hazen to 156 total yards. RB Jacques Badolato had his second straight 100-yard game, rushing for 14 as Camas ground out 325 yards rushing. The Papermakers also had two punt returns for touchdowns by Tyler Forner.