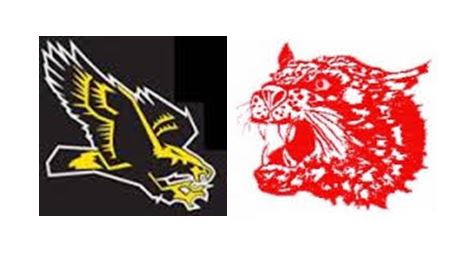 ABOUT WF WEST: After falling behind early against Capital, W.F. West would score 47 straight points. Capital would close the gap after the game went to a running clock. After throwing five interceptions in a Week 1 win over River Ridge, QB Josiah Johnson threw for 120 yards and two TDs vs. Capital. He also rushed for 89 yards and three TDs. RB Jayden Camoza rushed for 200 yards and 2 TDs.

ABOUT HUDSON’S BAY: The Eagles are still searching for their first points of the season. The offensive numbers for Bay have not been good. They have netted 82 total yards in two games, along with a plethora of turnovers.