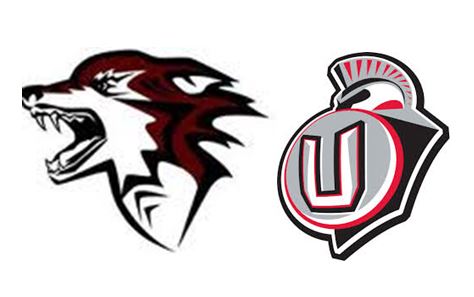 ABOUT UNION: The Titans’ defense shined against Steilacoom, setting the offense up to build a 34-0 lead. RB Isaiah Jones has rushed for 318 yards and five TDs. Aidan Hoyt came up with three interceptions. The Titans are averaging 240 yards on the ground.

ABOUT EASTLAKE: The Wolves tied Mount Si atop the Crest Division of the 4A KingCo Conference. The Wolves are led by QB Grady Robison, a two-year starter who is a threat to pass or run. Conference defensive MVP Garrett Carney plays LB. Eastlake lost to Monroe in OT (42-41) in Week 1.