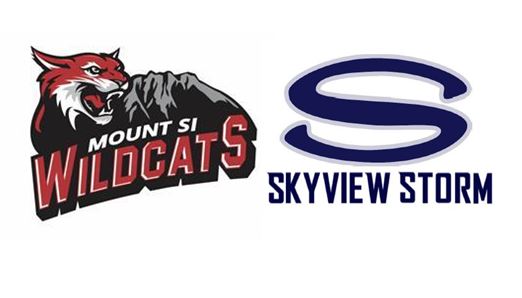 ABOUT SKYVIEW: After pounding out 486 yards in a Week win, the Storm defense shined last week against Columbia River, limiting the Chieftains to 94 total yards. QB Yaro Duvalko (Utah State) has completed 30 of 39 passes for  412 yards. Jalynnee McGee has scored six TDs, all in the first half of games.