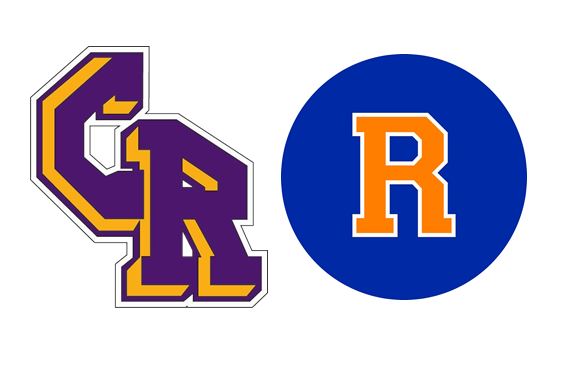 ABOUT RIDGEFIELD: After letting La Center rally for a win in Week 1, the Spudders closed out the victory against King’s Way. Hunter Abrams rushed for 148 yards last week. Aidan Hundt had three catches for 101 yards. The Spudders returned two fumbles for touchdowns in Week 1. Last week, they had an interception return (Hundt) and a punt return (Carson Knight) for scores.

ABOUT COLUMBIA RIVER: The Chieftains piled up 453 yards and 33 points against Centralia, but managed only 94 yards and 0 points against 4A Skyview last week. The defense (not helped by turnovers on offense) have given up 100 points in two games.