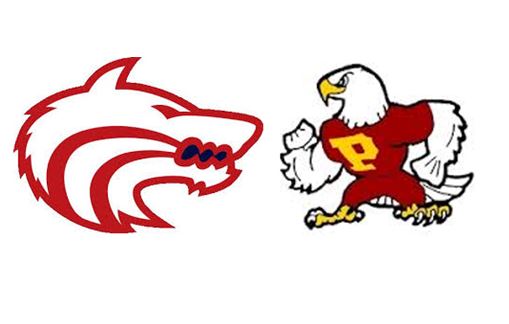 ABOUT PRAIRIE: After quick scores on offense led a heavy work load for the defense in Week 1, the defense got off the field quickly against Washougal. A late touchdown against the reserves prevented a Week 2 shutout by the Falcons defense. Quarterback AJ Dixson leads the team with 159 yards rushing. He’s passed for 461 yards and eight touchdowns. His passes have gone to six receivers. Treyce Teague (10 catches, 79 yards) is  the leading receiver.

ABOUT BLACK HILLS: Junior quarterback Jaden Cote, who led the Wolves to a 4-1 finish last season, is out for the season after offseason elbow surgery. His replacement, senior Ryan Moloney, led Black Hills to a comeback win at Bremerton. But Moloney was injured in last week’s loss to Fife. RB Payton Hoyt finished the game at QB.