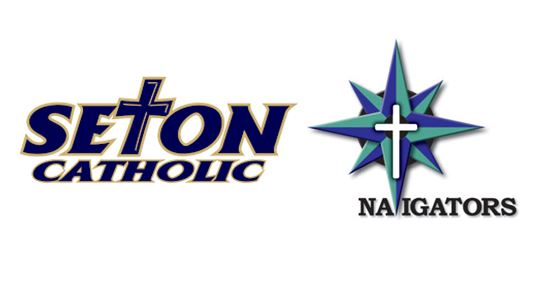 ABOUT NORTHWEST CHRISTIAN: The Navigators is bringing back a football program for the first time since 2011. Northwest Christian is playing an independent 2B schedule. This will be the Navigators’ season opener.