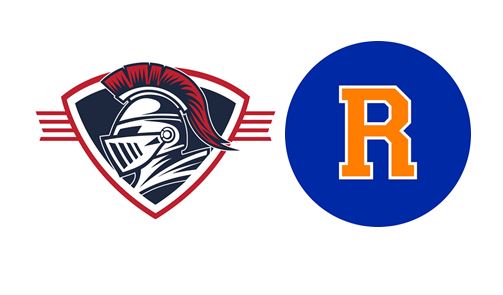 ABOUT RIDGEFIELD: Luke Price passed for 152 yards and one TD. Hunter Abrams rushed for 68, including a 44-yard TD run. Two of the Spudders’ touchdowns were scoring on fumble returns.