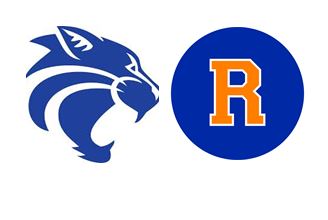 ABOUT RIDGEFIELD: Ridgefield finished sixth in the 2A Greater St. Helens League. Scott Rice, the former offensive line coach at Skyview, takes over as head coach. The Spudders return six starters on each side of the ball. One new face is senior Trey Knight, a four-team state shot put/discus champion in track, who is giving football a shot. Read more about the Spudders.

ABOUT LA CENTER: La Center finished second in the Trico League, losing to Elma (33-21) in a 1A district playoff. The run-heavy Wildcats could take to the air a bit more this season with junior QB Tom Lambert and 6-foot-3 senior receiver Andrew Scott. But they’ll still grind out yards on the ground with three returning all-league linemen. Read more about the Wildcats.