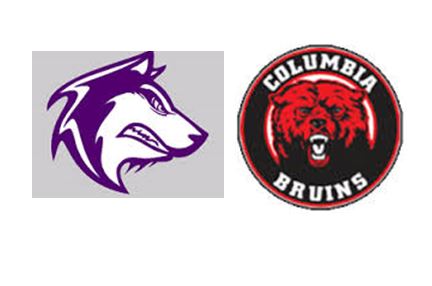 ABOUT COLUMBIA: Columbia finished third in the Trico League, losing to Montesano (32-7) in a 1A district playoff. The Bruins returned four all-leaguer including DB Austin Charters, who also plays quarterback. Junior Juan Acota (6-2, 280) anchors a solid line on both sides of the ball. Read more about the Bruins.

ABOUT GOLDENDALE: Goldendale finished sixth in the seven-team 1A South Central West Division. Coach Aaron Cochran returns for a second season. The Timberwolves have won just four games over the past three seasons since going 6-4 in 2015.