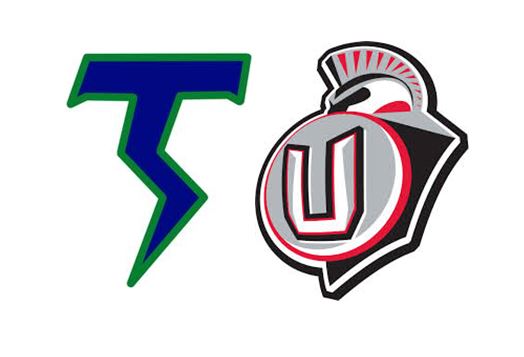 ABOUT THUNDER: The defending 3A Greater St. Helens League champions reached the 3A state semifinals last season. But 21 starters from that team graduated, and the Thunder turn to new players to continue the team’s rich tradition. Alex Cann could be the third former running back to make the switch to quarterback in the past four years for the Thunder. Read more on the Thunder.

ABOUT UNION: The Titans are the defending 4A Greater St. Helens League champion and the defending 4A state champion. But they must also find players to step up and fill the void left by 14 all-league players who graduated. CJ Jordan, a 6-foot-3 senior, transferred from Clackamas and is expected to replace state player of the year Lincoln Victor at quarterback. Read more on the Titans.