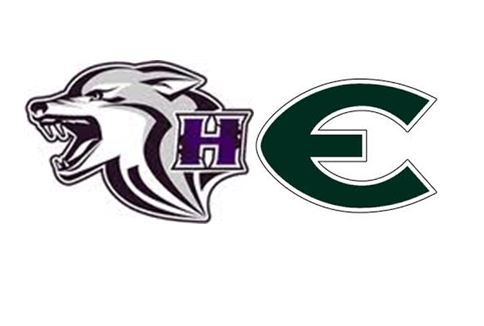 ABOUT EVERGREEN: Christian Swain is in his first year at Evergreen after coaching previously at Columbia River and Roosevelt of Portland. Carter Monda, a standout in basketball and baseball at Evergreen, will make his high school football debut for the Plainsmen and play quarterback. Zyell Griffin, Jaylen Fite and Tae Marks give Evergreen some outside speed. Read more about the Plainsmen.