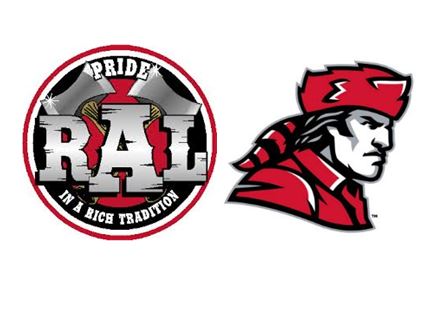 ABOUT RA LONG: R.A. Long finished seventh in the 2A Greater St. Helens League. The Lumberjacks return no starters from last year’s winless squad. R.A. Long will start as many as 13 sophomores, including QB Julian Sheldon. They’ll also start two sophomores and a freshman on the offensive line. Read more about the Lumberjacks.

ABOUT FORT VANCOUVER: Fort Vancouver finished sixth in the 3A Greater St. Helens League. The Trappers are playing an independent schedule this season in hopes of helping to rebuild the program. Fort is looking for a win after 23 consecutive losses. They’ll have four seniors on the roster, including QB Trevor Narvasa and lineman Aydin Scharbrough. Read more about the Trappers.