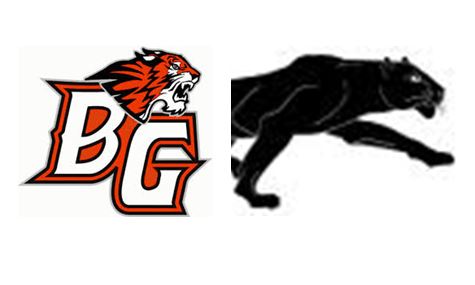 ABOUT BATTLE GROUND: Battle Ground finished fourth in the 4A Greater St. Helens League. Steven Hancock, an all-league defensive end, will see time at running back this season. What the Tigers’ lack in returning starters, they hope to make up with depth, attracting about 100 players to the program. Read more about the Tigers.

ABOUT SEATTLE PREP: Seattle Prep placed sixth in the six-team Mountain Division, the elite division of the Metro League that features 3A state finalists Eastside Catholic and O’Dea. Seattle Prep lost to Peninsula (47-16) in the 3A state preliminary round. The Panthers return all-league WR/DB Rishi Daniels and junior QB Jack Sype.