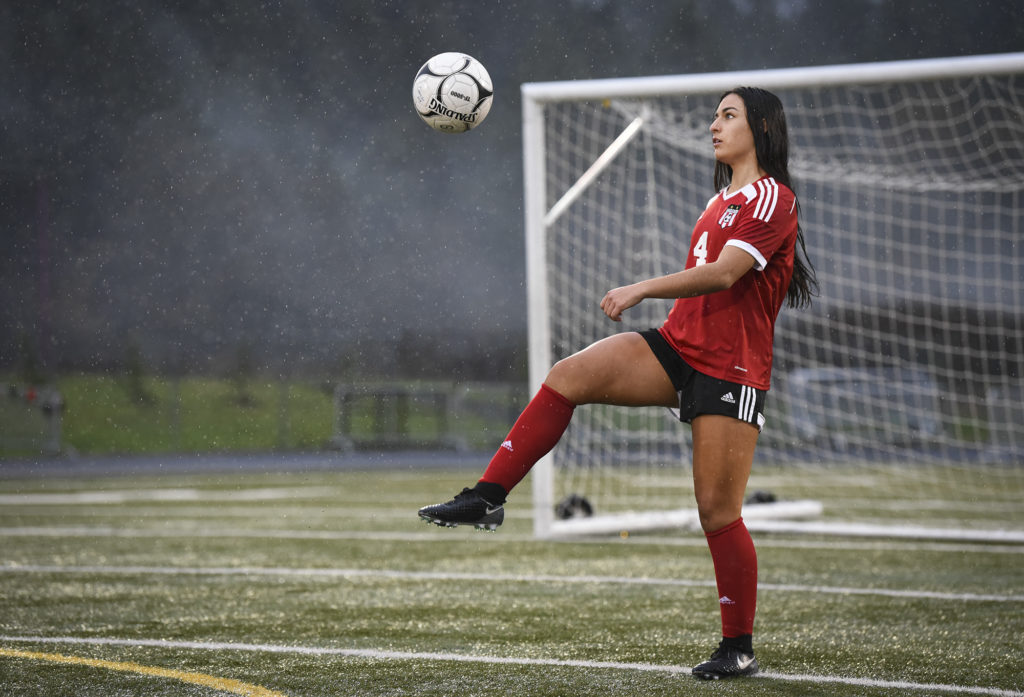 Camas’ Maddie Kemp and King’s Way Christian’s MacKenzie Ellertson were selected as state players of the year in their classification as the Washington State Soccer Coaches Association announced their 2018 all-state teams.

Kemp, a Gonzaga-bound forward, was named the 4A state player of the year for a third consecutive season. Camas’ all-time scoring leader helped Camas advance to the 4A state championship game.

Kemp was the lone Clark County selection on the 4A all-state first team. Camas senior defender Justine Pauly made the second team.

Ellertson, a Washington State-bound forward, was the 1A state player of the year after leading King’s Way Christian to its first appearance in the 1A state championship match.