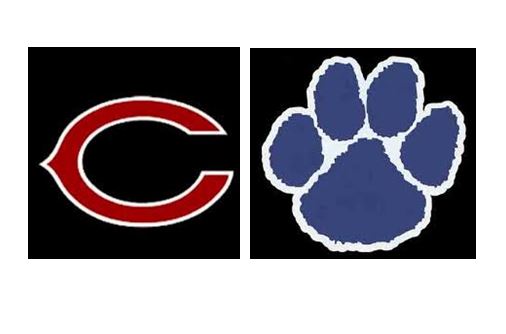 GAME NOTES: Camas is the No. 2 team from the 4A Greater St. Helens League. The Papermakers lost quarterback and kicker Andrew Boyle to injury. Sophomore Jake Blair takes over. He has passed for 618 yards and 5 TDs. He completed 3 of 11 passes for 67 yards last week. Camas turned to the ground game, with Shane Jamison rushing for 119 yards and the Papermakers’ lone TD. The 4A GSHL has not lost a Week 10 game since 2013. Bothell is the No. 3 team from the KingCo Conference. The Cougars’ two losses have come to Woodinville (17-10) and O’Dea (28-3). Quarterback Erik Bainter has averaged 200 passing yards a game and thrown 15 TD passes. Christian Galvan is Bothell’s leading rusher. He had two TD runs last week and a TD reception.