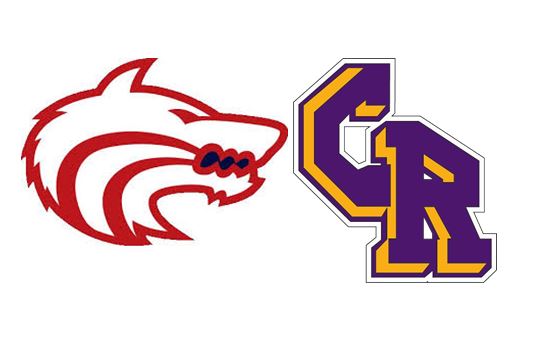 GAME NOTES: Columbia River was the third-place team in the 2A Greater St. Helens League. The Chieftains enter this playoff game having lost back-to-back game,s giving up an average of 45 points. River’s defense, which has been a strength all season, has been thinned by injury. In five wins, River has allowed an average of 10 points a game. In the Chieftains’ four losses, they have allowed an average of 41 points. River only has one win against a team that finished with a winning record (Washougal). Black Hills was the 2A Evergreen Conference champion. The Wolves’ defense shut down Tumwater in Week 8 to clinch the conference title. Black Hills won with a sophomore quarterback Jaden Cote passing for 168 yards and three TDs in place of injured Ethan Loveless. Cote started again last week and passed for 170 yards and three more TD. Loveless, still with sore elbow, has moved to receiver the past two weeks. Taylor Simmons rushed for 101 yards last week.