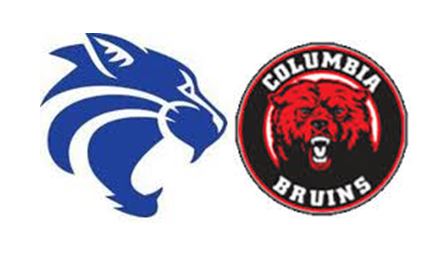 GAME NOTES: La Center still has designs on a share of the league title. If the Wildcats beat Columbia-White Salmon, then the Bruins bounce back to knock off Stevenson next, then there could be a three-way tie atop the Trico League if La Center beats Castle Rock next week. If Columbia wins this game, then the Bruins will play rival Stevenson for the league title, while La Center will face Castle Rock in a playoff for the No. 3 seed. La Center’s Wyatt Dodson now ranked sixth in the region in rushing with 627 yards after a very slow start. He has three consecutive 100-yard games after failing to get any in the first four games. Quarterback Tom Lambert has passed for 713 yards and rushed for 414 yards. Columbia-White Salmon depends more on the run. Trenton Howard broke the 1,000-yard mark last week. He has 1,043 yards and nine touchdowns. The Bruins also have a tough defense which will be put to the test this week.