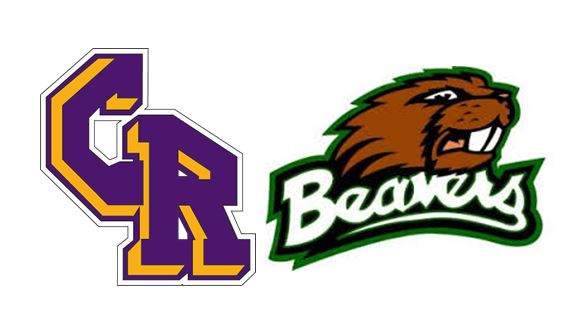 GAME NOTES: This game figures to determine the Nos. 2 and 3 seeds in the 2A GSHL. It will decide those seeds if Woodland wins (assuming Hockinson wins one of its last two games). Remember, the No. 3 seed from the 2A GSHL likely will have a Week 10 meeting at Tumwater. Woodland QB Tyler Flanagan leads the region with 1,201 rushing yards and 21 touchdowns. He’s approaching the Woodland single-season rushing record. His 73 yards rushing last week was a season-low. He’s also passed for 1,426 yards and 14 TDs, making him a potent offensive weapon. It will be a big challenge for the River defense, which has been very good this season. Columbia River’s 55 points last week were a season-high. The Chieftains will face a big challenge in trying to keep up with Woodland and Flanagan. Dawson Lieurance completed 7 of 10 passes for 147 yards and three touchdowns last week.