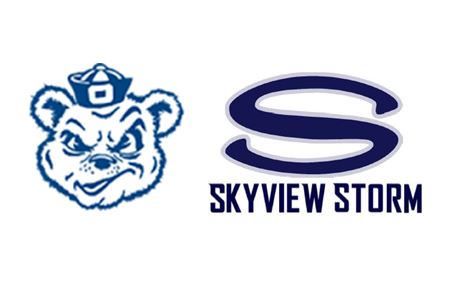 GAME NOTES: After a 35-7 win in Week 1 over Emerald Ridge, Olympia has dropped five in a row, putting the Bears’ streak of 14 consecutive playoff seasons in serious jeopardy. The Bears are young, with 30 juniors on the roster. Skyview’s defense stepped up to keep Union scoreless in the second half last week. After being held out the previous two week for precautionary health reasons, Jalynnee McGee made a huge impact for the Storm in his return last week. He had a 77-yard punt return for a touchdown, a 75-yard touchdown run and two interceptions. His second interception set up Skyview’s final drive that ended on down, a half-yard from the first down marker at the Union 17-yard line. Skyview quarterback Yaro Duvalko has passed for 1,552 yards and 15 touchdowns. In wet conditions last week, he was held to a season-low 61 yards passing.